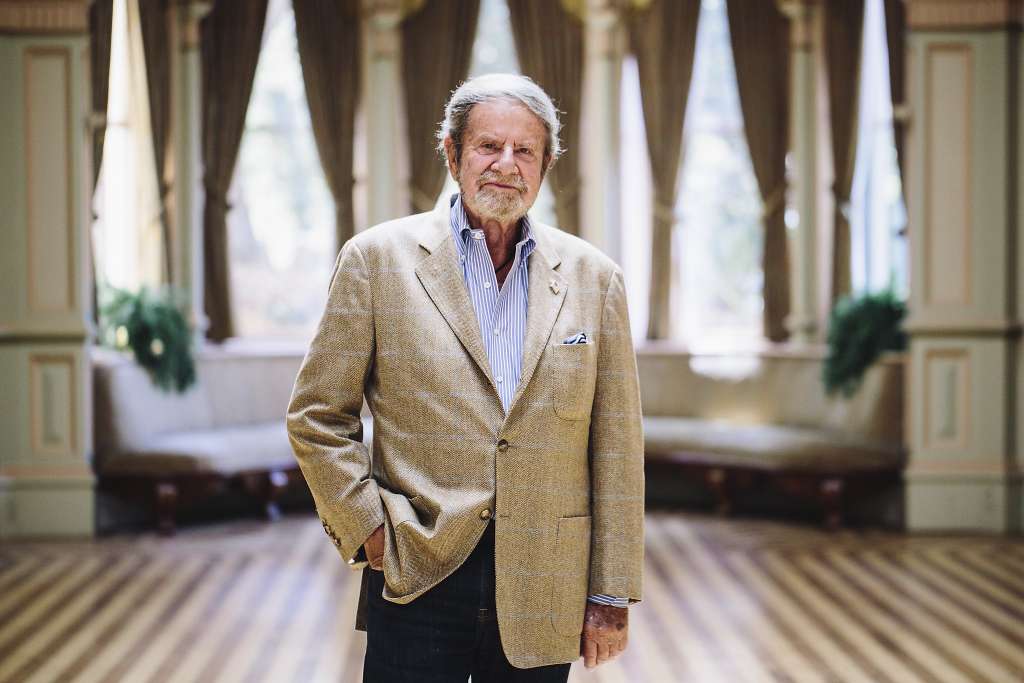 Bay Area businessman Tad Taube is the chairman of Taube Philanthropies and board president emeritus of the Koret Foundation in San Francisco. He is chairman and founder of the Woodmont Companies, a diversified real estate investment and management organization.

At his alma mater, Stanford University, Mr. Taube is founder and advisory board chair of the Taube Center for Jewish Studies, established in 1986. He is a member of the Board of Overseers of the Hoover Institution and serves on its Executive Committee, and was founder and past chairman of the advisory board of the Stanford Institute for Economic Policy Research (SIEPR).  In addition, Mr. Taube is past chair of the Stanford Athletic Board. His involvement in Stanford Athletics includes his family’s principal gift to Stanford’s Taube Family Tennis Stadium and his significant support of Stanford’s new football stadium, built in 2006. He has served as trustee of the University of Notre Dame de Namur, the University of San Francisco, and as governor of The Hebrew University in Jerusalem, and was chairman and CEO of Koracorp Industries (successor to Koret of California) from 1973 until its merger with Levi Strauss in 1979.

In his role as Founder and Chairman of Taube Philanthropies, Tad Taube has overseen the disbursement of over $200M to worthy educational, academic, cultural, community, and youth organizations in the San Francisco Bay Area Grants, Poland and Israel, and advocates for collaborative philanthropy as the gateway to maximum impact.

Mr. Taube holds BS and MS degrees from Stanford University and served as an officer in the U.S. Air Force.

They Had Planned On A Future In Poland. But History Had Other Plans.

The Journey and the Destination:

A Life in Business and Philanthropy

He Is, First And Foremost, A Builder.