Opera is an art form well known for its outsized personality. Usually staged in enormous, ornate, landmark theatres; the scale of the production and what it conjures has awed audiences for centuries.

But in an era when a phone call might be deemed over-the-top when compared to text, Opera’s grandiose nature might prove to be a difficult medium for newer audiences less accustomed to the spectacle. In an age when we fell inundated by unprecedented changes, Opera can remind us that we are part of a rich timeline of human failure and triumph – regardless of the age or era we may find ourselves in.

“One of the keys in the intimacy”, said the program director Elkhanah Pulitzer, “Historically, San Francisco Opera produced grand-scale opera, and we have a large house and the work there must by necessity be on a grand scale.

Opera has thrived through many an age. Making the art form accessible, evolving the setting while retaining the core, remains a perennial challenge. No company on earth is better suited to the challenge than the San Francisco Opera — a world-class company in the heart of one of the most innovative economies in the world.

Outfitted with the state-of-the-art Constellation sound system from Meyer Sound – a system used in venues such as UC Berkeley’s Zellerbach Hall – the intimate theater’s acoustics can be dialed in on the fly for a premium immersive experience. The space will also include uncommon features for an opera space such as a full bar, auditorium seating, and a cabaret.

Performances are scheduled to begin in March 2016 with subsequent offering to continue year-round. A space pushing the boundaries of a timeless medium, the Dianne and Tad Taube Atrium Theater is a venue to watch. 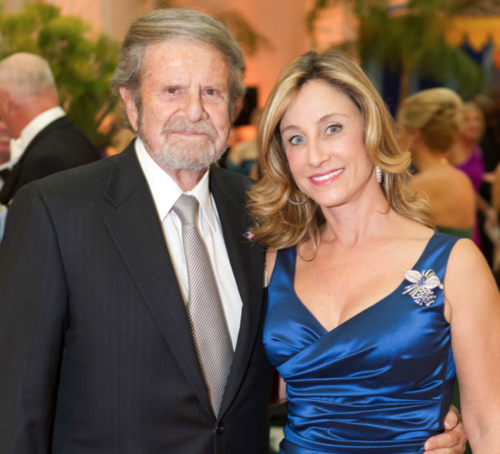